How vaccines have be produced

Have you ever wondered how the vaccines that save thousands of lives are produced?

We at Kevenoll do Brasil always comment on how important immunization is for maintaining world health, in addition, we brought content on what measures we should take to avoid problems during and after taking a vaccine. This time, we will tell you how they are made, check it out on the Blog. 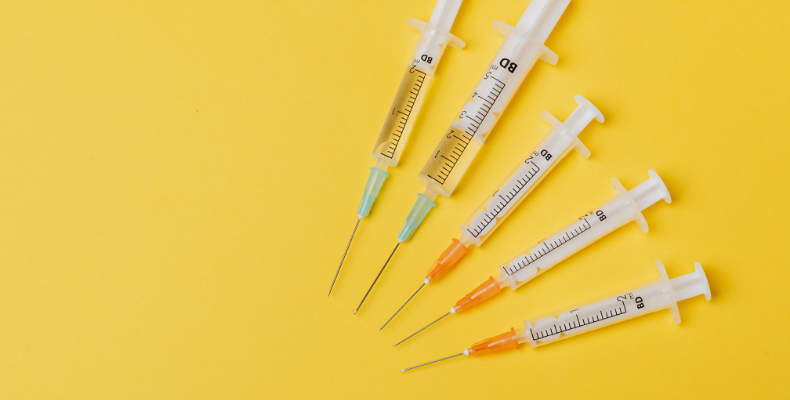 The first vaccine we have recorded in history was created in 1796 by physician Edward Jenner to fight smallpox. He found that by putting a person in contact with the bovine version of the virus, they would first have mild reactions to the disease, but then soon recover and develop immunity against the human version, not being infected anymore.
In this case, it was discovered that the virus itself, in another version, could be used for immunization, and this is a methodology that helps in the development of similar vaccines until the present day. However, there are different formulas for each type of vaccine.
First, it is necessary to identify the causative agent of the disease. From there, the vaccine can be produced from the components of a specific microorganism or from the causative agent itself, killed or attenuated.
Thus, when antibodies come into contact with this microorganism, they immediately create a defense mechanism to fight it. Thus, the vaccine causes a protective reaction and generates a “memory” in our immune system, not allowing the virus to cause complications if there is contact with it.
However, the causative agent is not always responsible for causing the disease. Sometimes the cause is a toxin produced by it, which needs to be identified and, soon after, developed a vaccine to combat it. In other cases, the problem is the amount of virus in the host, so it is necessary to control its multiplication.

Researchers have a duty to seek the ideal composition of the vaccine, taking into account its effectiveness in the entire population and the absence of harmful side effects to the body. After the period of laboratory tests, the pre-clinical phase begins, where tests are carried out on animals in order to prove the effectiveness of the composition.

Once the effectiveness is proven, the clinical phase begins, which is composed of three stages:

1. Test the safety of the vaccine. The tests are applied in small groups of volunteers of a maximum of 100 people. All of them need to be healthy adults with no history of illness or complications.

2. In the second testing phase, the number of participants is wider. The objective, again, is to test the safety of the vaccine and see if there is the same effect in larger and less homogeneous groups.

3. If the vaccine is approved in the first two phases, the period to prove its effectiveness begins, and thousands of people can be vaccinated simultaneously. Monitoring continues for many years to identify possible long-term side effects, but they are rare.

Vaccines are often the most effective mechanisms for disease prevention. They are the result of an intense period of research, development and a series of tests to demonstrate their effectiveness, as well as the authorization of supervisory bodies in each country so that vaccination, in fact, occurs in the entire population.